Approximately 50 percent of dietary supplements contain animal-derived ingredients, a new report reveals. Authored by international animal protection organization Animal Save Movement and vegan supplement brand Terraseed, and supported by a coalition of animal welfare non-profit organizations, the report reveals that the supplement industry has a major impact on animals, with over 24 billion animals killed for supplements each year. It also points out that there is a lack of transparency in disclosing these animal-derived ingredients.

Because it can be difficult for the average consumer to decipher where the ingredients in their supplements come from and how they’re made, the report authors aimed to learn more about the supplement industry—an industry worth $55 billion—in an effort to identify major information gaps regarding its impact on our environment and animals. The report categorizes supplements as vitamins, minerals, and botanicals, and notes that there are a high number of common supplement ingredients that are often derived from animal byproducts. Additionally, the authors found that supplement companies generally don’t disclose animal-derived ingredients in supplement products or how those ingredients are sourced.

To create this report, the authors conducted extensive research and partnered with industry experts, animal rights groups, and the US National Institutes of Health (NIH) Office of Dietary Supplements. The authors analyzed data from over 79,000 supplement products included in the NIH Dietary Supplement Label Database. They found that the five most common supplement ingredients that are typically derived from animals are magnesium stearate and gelatin (made from processing animal byproducts from cows, pigs, and sheep); Vitamin D (commonly derived from sheep’s wool); omega-3s (which typically come from fish); and bee pollen and propolis (harvested from honeybees). 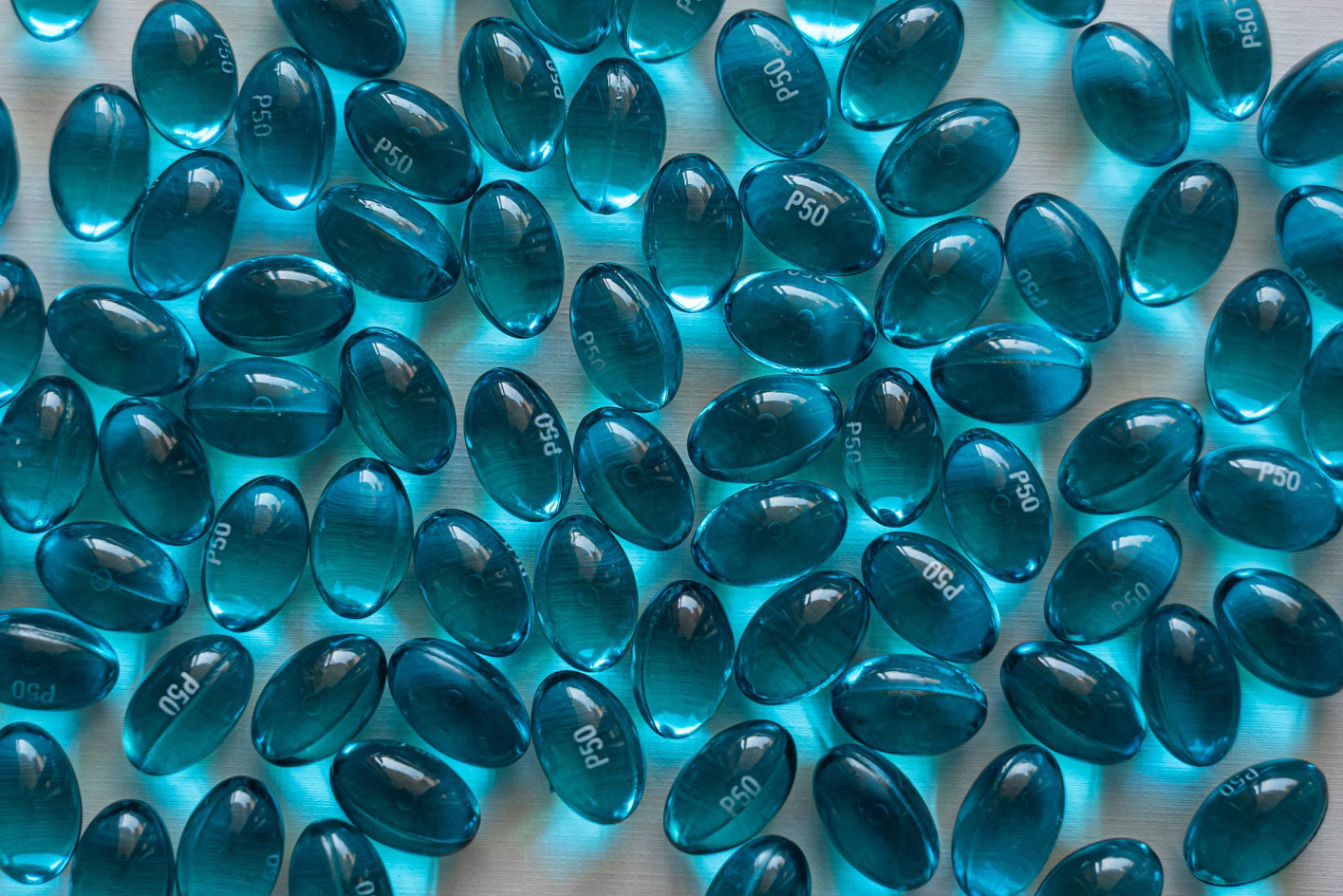 The authors estimate that over 24 billion fish and 18 million cows, sheep, and pigs are consumed each year to make supplement ingredients for the US market. While the report notes this calculation is complex, it is based on an estimate of the share of all animals slaughtered whose byproducts are used for rendering, as well as the approximate share of the value of the byproducts industry that is sold to supplement companies. Additionally, the authors’ research revealed that approximately 44 percent of all on-market supplements contain at least one of the two most common animal-derived ingredients (magnesium stearate and gelatin); however, with data limitations and product overlap, they estimate that at least 50 percent of supplements contain at least one animal-derived ingredient.

In addition to the industry’s contribution to animal slaughter, the report identified the industry’s impact on the environment, noting that it also creates 1.8 billion plastic pill bottles each year—and only about 30 percent of them are recycled.

“A lot of consumers don’t know that common ingredients such as gelatin or magnesium stearate are made with the fat, bones, and tendons of pigs, cows, and chickens,” Maria Cebrian, founder of Terraseed and the Transparent Label Campaign, told VegNews. “More than half of supplements on the US market contain at least one animal-derived ingredient. For example, a lot of capsules and soft gels are made with gelatin.” 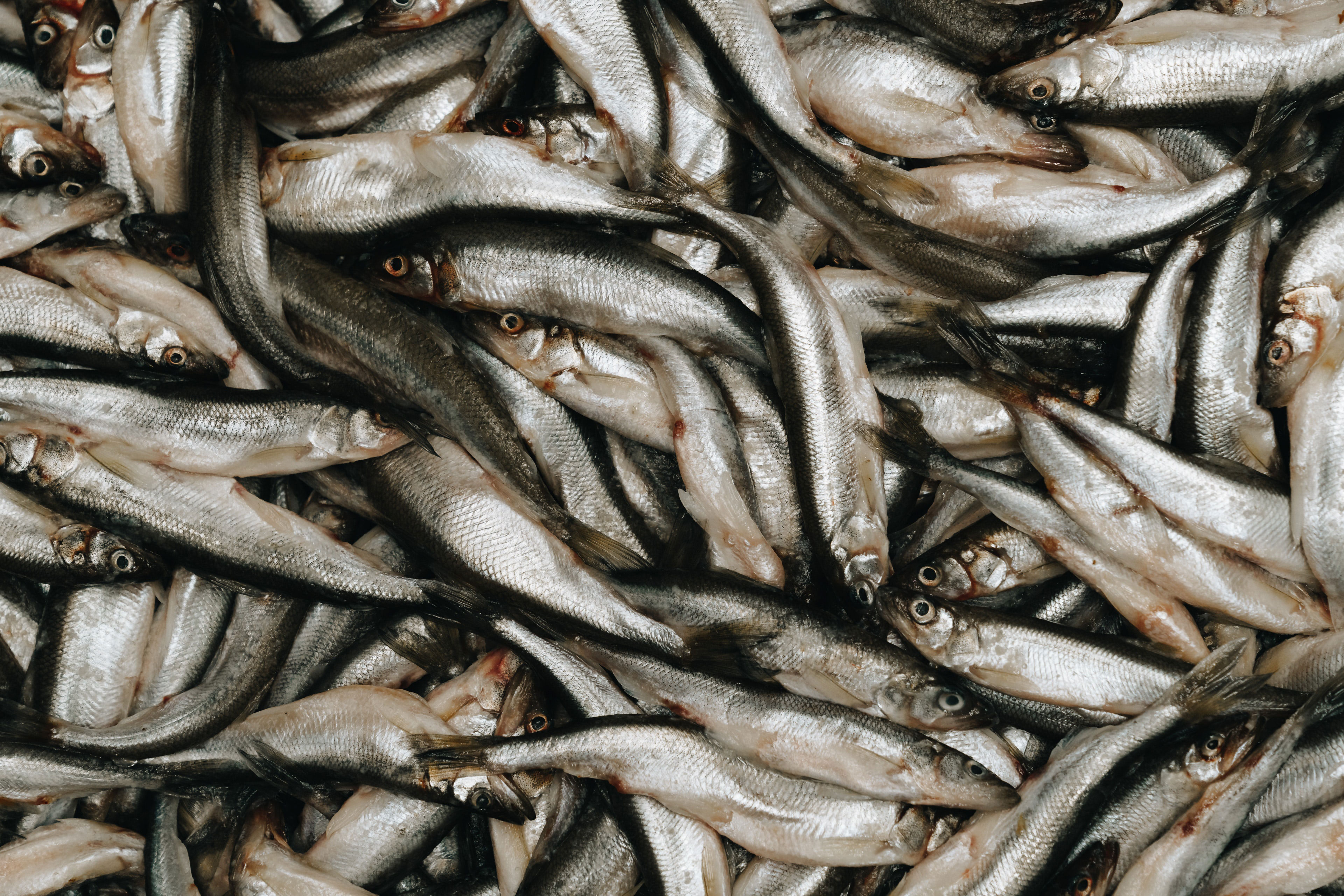 Lack of transparency in supplement industry

The report is part of the Transparent Label Campaign, led by Terraseed, Animal Save Movement, and supporting organizations that include BeVeg, Social Compassion in Legislation, Seed (Strategies for Ethical and Environmental Development), Naturally Boulder, and more. The campaign is calling for the US Food and Drug Administration (FDA) to include a section on supplement products’ “Supplement Facts Label” that clearly indicates if a product includes animal-derived ingredients.

Under the Dietary Supplement Health and Education Act of 1994 (DSHEA), manufacturers and distributors of dietary supplements and ingredients are prohibited from marketing products that are misbranded or misleading. However, according to the campaign information, research shows that there are minimal FDA inspections into supplement facilities, and there is no sourcing requirement on vitamin labels, so consumers have no way of knowing everything that goes into making the supplements they purchase. For example, if a supplement says it contains “proprietary blends,” this could mean that it may have animal products, fillers, or potentially hazardous ingredients.

“To stop animal suffering in the supplement industry, all key players need to take responsibility: supplement companies, the FDA, and also consumers,” Cebrian said. “We all need to join forces to bring more transparency to an old-fashioned and opaque industry and start talking about our responsibility to this planet and its animals.”

Nicole Axworthy is the News Editor at VegNews and author of the cookbook DIY Vegan.